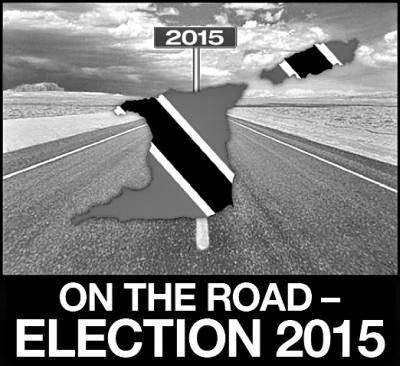 A: According to our Constitution, a normal Parliamentary term is 5 years.
68. (1) The President, acting in accordance with the advice of the Prime Minister, may at any time prorogue or dissolve Parliament.