Q:
1. How many hours should a worker work in one week legally?

2. Does that apply across the board i.e. Public and Private ?

3. If 40 is the answer to number 1, how come there is no overtime for employees at cloth store or other private owned places and labour board doesn't mention it. 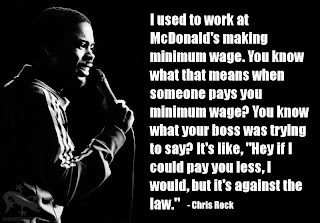 A:
According to the Minimum Wages (Shop Assistants) Order, 1991:

2. Yes. Laws cover the entire country, regardless of sector

3(a) You are entitled to over-time under Section 5 – 1.5x your regular rate for the first 4 hours over 40 hours, 2x for the second 4 hours and 3x for any time after that.

(b) The "Labour Board" can only deal with issues that are brought to its attention. Your first step is writing to your employer. You are protected from being fired for complaining, so don't worry.

(b)You are also entitled to lunch on Saturdays; i.e., 45 minutes break after every 4.5 hours worked; this is according to Section 4 of the Minimum Wages Order

Q : I have exhausted my 14 days sick leave, actually I took 18 days and was suspended without pay for 5 days. The reason for my absence is due to illness since I am 7 months pregnant along with time off taken to attend clinic appointments. Can my boss fire me for taking more time off if sick before I go on maternity leave. I have been employed with this company for 9 years and 5 months. 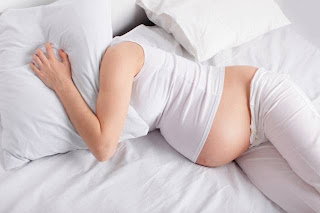 Time off for prenatal (antenatal) and postnatal appointments must be allowed, and do not count towards sick leave.

Disciplinary action taken (which is the case here) as a result of any pregnancy-related time-off is discriminatory, and you can bring action against your employer.
62 comments: Links to this post

Q: After my neighbour accused me of poisoning his dog, I thought I'd state the law in this area. 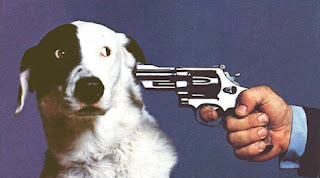 A: According to section 16 of the Summary Offences Act 1921, as amended (it really is time for this antiquated legislation to be reformed/repealed/updated):

Q: What happens when a fixed-term contract is being continuously renewed? 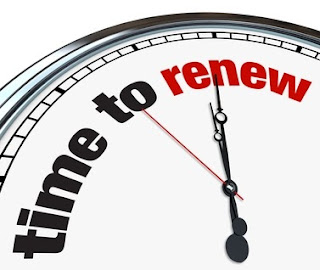 However, despite this blatant attempt to deny rights of employees, employees will automatically achieve these rights in certain circumstances.

Extension (rolling-over) of contracts for a certain amount of times translates into what is called the right of expectation, which means that the employee will become a permanent employee - contract or not - and will begin to enjoy the rights as permanent employees. While there is not yet a set amount, it will usually begin after 4 years or the 4th renewal, whichever is sooner depending on contract lengths.

However, if that is not the case, the dismissal can potentially be unfair if the employee has been hired for 12 months or more. Despite the contract "expiring", the reason for non-renewal MUST be a fair reason, and especially not due to an automatically unfair reason like pregnancy.

So everyone in T&T who did not have their contracts renewed when there was a change in government has a claim for unfair dismissal. I have heard that this is common practice in the country. Very sad. Very despicable.
57 comments: Links to this post