Q: I would like to find out how long do you have to live with someone in Trinidad for the relationship to be considered common law? 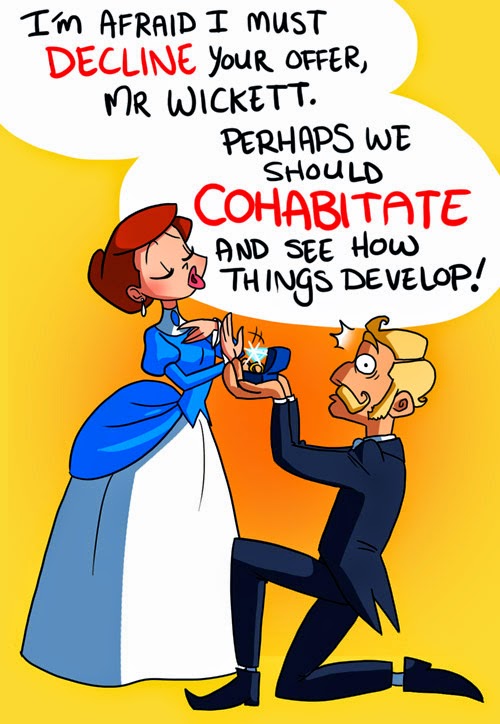 A: You’re considered to be common-law as soon as you start living together (cohabiting). However, cohabitees do not obtain legal rights until they have been cohabiting for at least 5 continuous years, according to section 7 of the Cohabitational Relationships Act 1998 and section 2 of the Distribution of Estates Act 2000.
6 comments:

Email ThisBlogThis!Share to TwitterShare to FacebookShare to Pinterest
Labels: Trinidad and Tobago Cohabitation and Common-law relationships/unions/marriage

Q: Are police officers allowed to purchase alcohol while in uniform? I had a serious debate with a police officer friend of mine who said it’s allowed. 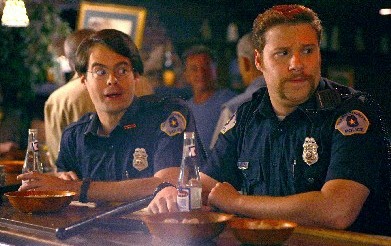 A: This is a clear indication that some members of the Trinidad and Tobago Police Service are absolutely clueless about their job duties and responsibilities.

Police officers CANNOT consume alcohol while on duty/in uniform, according to the Police Service Regulations 2007:

Regulation 150(2) Without prejudice to the generality of sub-regulation (1), an officer is liable to be charged with a disciplinary offence if he commits any of the following:

(l) Drunkenness, or drug taking, that is to say, if an officer, while on or required for duty, is unfit for duty through the taking of intoxicating liquor or dangerous drugs;

(m) Drinking on duty or soliciting drink, that is to say, if an officer—

(i) drinks intoxicating liquor while he is on duty; or

(ii) demands, or endeavours to persuade any other person to give him, or to purchase or obtain for him, any intoxicating liquor while he is on duty;

is liable on summary conviction to a fine of fifteen thousand dollars and to imprisonment for one year.

Q: What are the laws on car searches without a warrant? 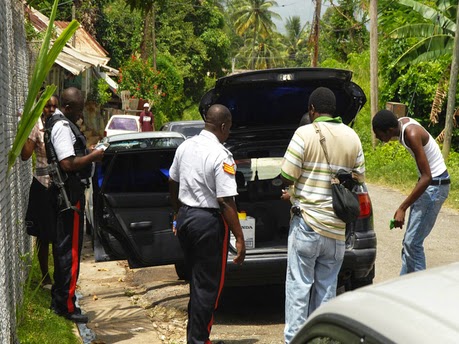 A: The police can stop and search any person, vehicle, and anything in or on the vehicle for certain items, but they must have reasonable grounds (e.g., smell of marijuana or suspicious behaviour by occupants) for suspecting that they will find evidence (weapons, drugs, stolen property, masks, gloves, etc.). Outside of this, a warrant is required under Section 41 of the Summary Courts Act 1918, as amended.

However, if a crime has occurred and the police have been given permission to set up a road block, they can stop and search you without having reasonable grounds for suspecting they will find the aforementioned items.

The police can become trespassers if they do not act within the law because without their legal powers, they are considered regular citizens. This has been established since Entick v Carrington [1765], where Lord Camden CJ said: Our law holds the property of every man so sacred, that no man can set his foot upon his neighbour’s [property] without his [permission]; if he does, he is a trespasser, though he does no damage at all; if he will tread upon his neighbour’s ground, he must justify it by law…

This case has set a precedent all over the world, even being the reason behind the Fourth Amendment to the United States Constitution.
38 comments: