I get a lot of questions from parents asking what can be done about another parent who breaches a court order for access/visitation/contact. 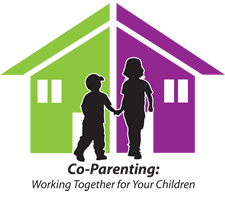 The simple answer to that is filing an application for contempt of court. Contempt of court is basically an act of deliberate disobedience of, or disregard for the instructions of a Judge.

In today's Trinidad and Tobago Newsday newspaper, there is an article with the headline Mom faces jail if she fails to give up son to ex-husband.

In the article, Dianne Dabiedeen, refused to allow the father, Rajpat Dabiedeen to have access on weekends and during school holidays to their 14-year-old son, Richard Matthew Dabiedeen.

The order, which was made in March 2014 was never followed, so Rajpat filed a "Contempt of Court" application.

As a result of that application and hearing, Dianne must now follow the order or face seven (7) days in jail.

Which option do you think she'll choose?