Q: I was recently arrested and charged with  assaulting a police officer and resisting arrest. What punishment can I expect when I get to court? 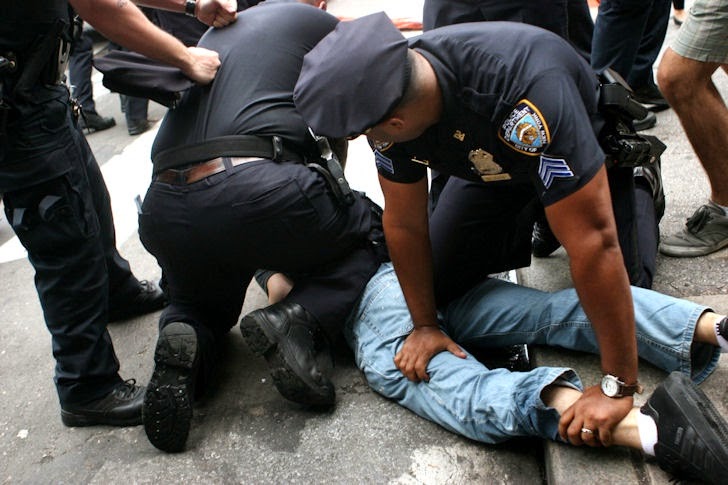 I do not suggest going to court alone because these are serious offences and you need a Lawyer to present your mitigating factors for sentencing. This basically means that the Lawyer would go to court to beg for leniency and explain why your sentence should be minimal. S/he would mention things like how many children you have, you being the sole breadwinner, illnesses, age, etc.