Q: I am trying to find some information on laws or policies relating to workplace bullying in Trinidad & Tobago. 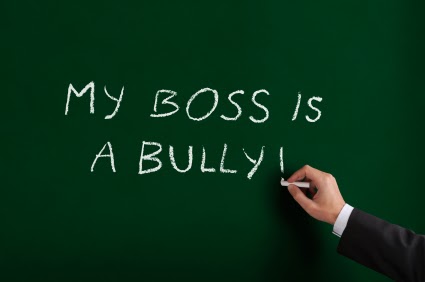 A: Everyone should be treated with dignity and respect at work. Bullying and harassment of any kind are in no-one's interest and should not be tolerated in the workplace.
Bullying may be characterised as offensive, intimidating, malicious or insulting behaviour, an abuse or misuse of power through means intended to undermine, humiliate, denigrate or injure the recipient. Bullying itself isn’t against the law, but harassment is unlawful under the Offences Against the Person(Amendment) (Harassment) Act, (2005).

Examples of bullying or harassing behaviour in the workplace could include:

What employees should do if they’re bullied or harassed
Employees should see if they can sort out the problem informally first. If they can’t, they should talk to their: