Q: Hi, I am an employer and we recently discovered that an employee purported to have a degree that he doesn’t. What is the law on this issue? 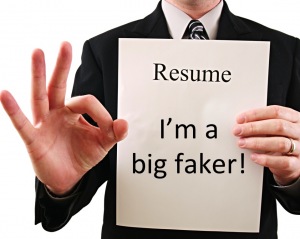 A: Section 7 - Criminal Offences Act 1844, as amended
Any person who is convicted on indictment of any of the following offences, that is to say, any cheat or fraud punishable at common law; any conspiracy to cheat or defraud, or to extort money (the Courts should interpret this to apply to the salaries of the fraudsters) or goods... liable to imprisonment for any term warranted by law, and also to be kept to hard labour during the whole or any part of such term of imprisonment.

Section 2:
Every offence which, if done or committed in England, would amount to an offence at common law shall, if done or committed in Trinidad and Tobago, be taken to be an indictable offence, and shall be liable to be and *shall be punished in the same manner as it would be in England, under or by virtue of any special or general statute providing for the punishment of such offence, or, if there be no such statute, by the common law.

Of course, issues with shop bought and/or inadequate qualifications are nothing new in Trinidad and Tobago, especially for people in very high-ranking positions.

Being unqualified and/or buying a degree online from fake and unaccredited universities is apparently the way to go... working hard and EARNING a position is no longer relevant.